I wanted to run tests with PHPUnit on a docker environment, which was set up with docker-compose, and use the PhpStorm integration. Since PhpStorm 2013.2 there is a docker intergration which works well for single containers, but unfortunately it does not seem to use the running network of containers. So for example my PHP container does not get access to the MySQL container for integration tests.

If that’s not a problem for you, you will not need what I am going to explain here, read this instead: https://blog.jetbrains.com/phpstorm/2016/11/docker-remote-interpreters/

END_OF_DOCUMENT_TOKEN_TO_BE_REPLACED 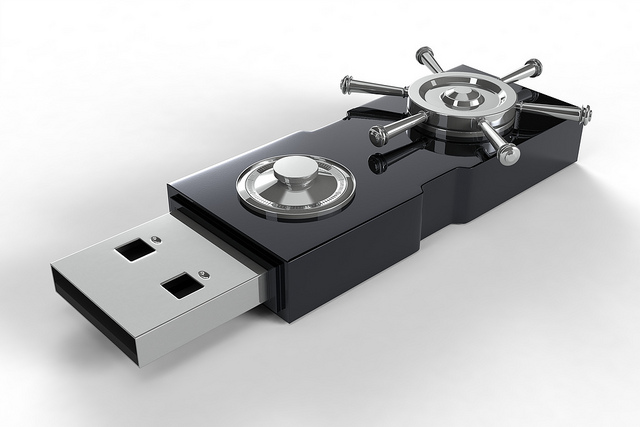 When migrated my workstation to Linux, one important tool was the password manager. I use KeePass, so there are two options around:

I tried both. On KDE, KeePassX integrates nicer into the Linux desktop while KeePass on Mono looks and feels a bit foreign. But the lack of features like auto open and plugins made me ditch KeePassX quite fast. Two important plugins for me are KeePassHttp, which integrates KeePass with Chrome as password manager, and KeeAgent which automatically registers SSH Keys with passphrases at a running SSH Agent.

Setting up KeeAgent was a bit tricky and all instructions I found on the internet were incomplete, so I’ll share how I did it (on Arch Linux with keepass-plugin-keeagent-beta 0.9.1-1). There are two ways to use the plugin: as client for an existing SSH agent or as standalone SSH agent. I choose client mode to always have an SSH agent available.

END_OF_DOCUMENT_TOKEN_TO_BE_REPLACED

Currently, this article is only available in German at integer-net.de →

But you can find an English practical summary of the series → in the Webguys Advent Calendar 2014.

Currently, this article is only available in German at integer-net.de →

But you can find an English practical summary of the series → in the Webguys Advent Calendar 2014.

If you want to install Zend Server CE on Debian Linux (e.g. Ubuntu Server) with apt-get and follow one of the many installation guides out there you might stumble upon this error, like I did.

The solution is simple: The URL of the key has changed recently! Use http://repos.zend.com/zend.key and it will be fine!

Of course, the official guide has it right.