#magento twitter, what are your thoughts about writing tests in XML?

Common convention for namespaces in PHP is to start with Vendor\Package, capitalized ( StudlyCaps) with “vendor” and “package” analogous to the composer package name.

There is a bad habit I see often, probably coming from the ZF1 and Pear days, where every word in the class name is a new sub namespace (and a new subdirectory), or child classes are moved into a namespace with the name of the parent class. All this is leading to deeply nested namespaces and class names that have no meaning without their namespace.

And a current example from Magento 2:

END_OF_DOCUMENT_TOKEN_TO_BE_REPLACED

This has multiple advantages:

Even in chirurgic modifications that we often have to do in Magento projects, it is worth identifying the actual logic and extracting it from the actual Magento classes.

Let me demonstrate it with a real-world example: 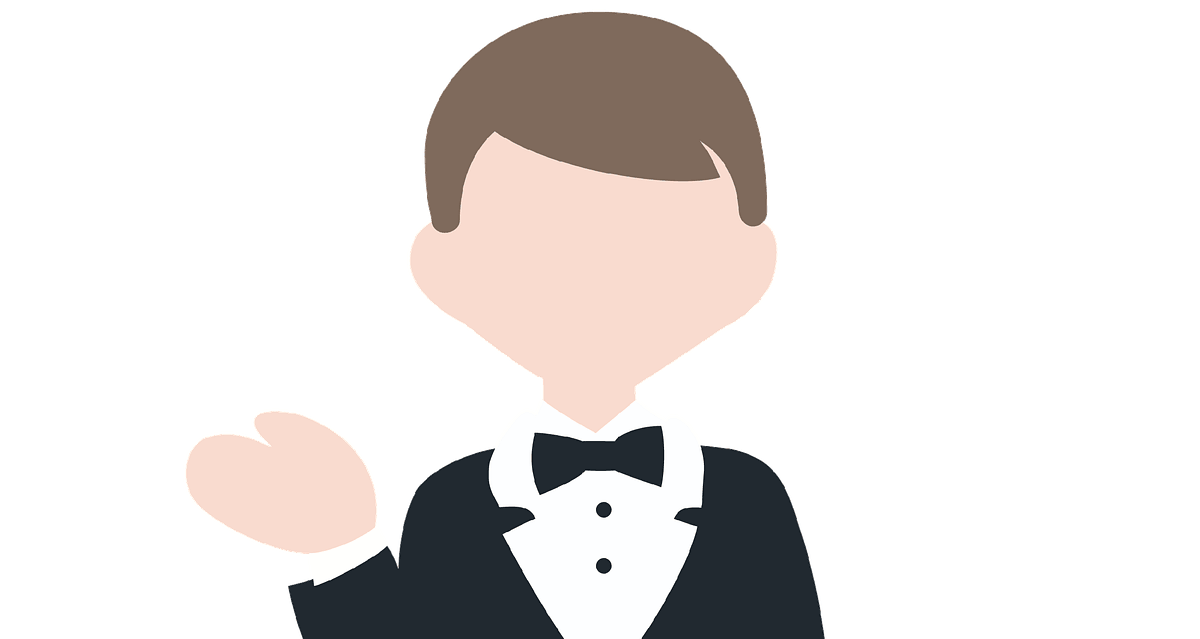 “Helpers” are often used as convenient collection of functions. They are also a sign of bad design, and I want you to stop writing them. I’ll quote myself

In general, having classes named “Helper”, “Util” or similar just says “I have some functions that I don’t know where to put” and don’t make much sense as a class.

It’s not very object oriented. Not at all to be frank. The idea of object oriented programming is that there are objects that send each others messages. They have an active role in the system and are not just containers for data and code, which would be a very procedural way to see them.

So what would be the role of a helper? A butler maybe, that does not act on its own and will do anything you tell him. But to do that, he needs access to your whole household, your bank account and your car.

END_OF_DOCUMENT_TOKEN_TO_BE_REPLACED

Here’s the next update with hopefully interesting questions ans answers on StackExchange!

This week something from programmers.stackexchange.com: