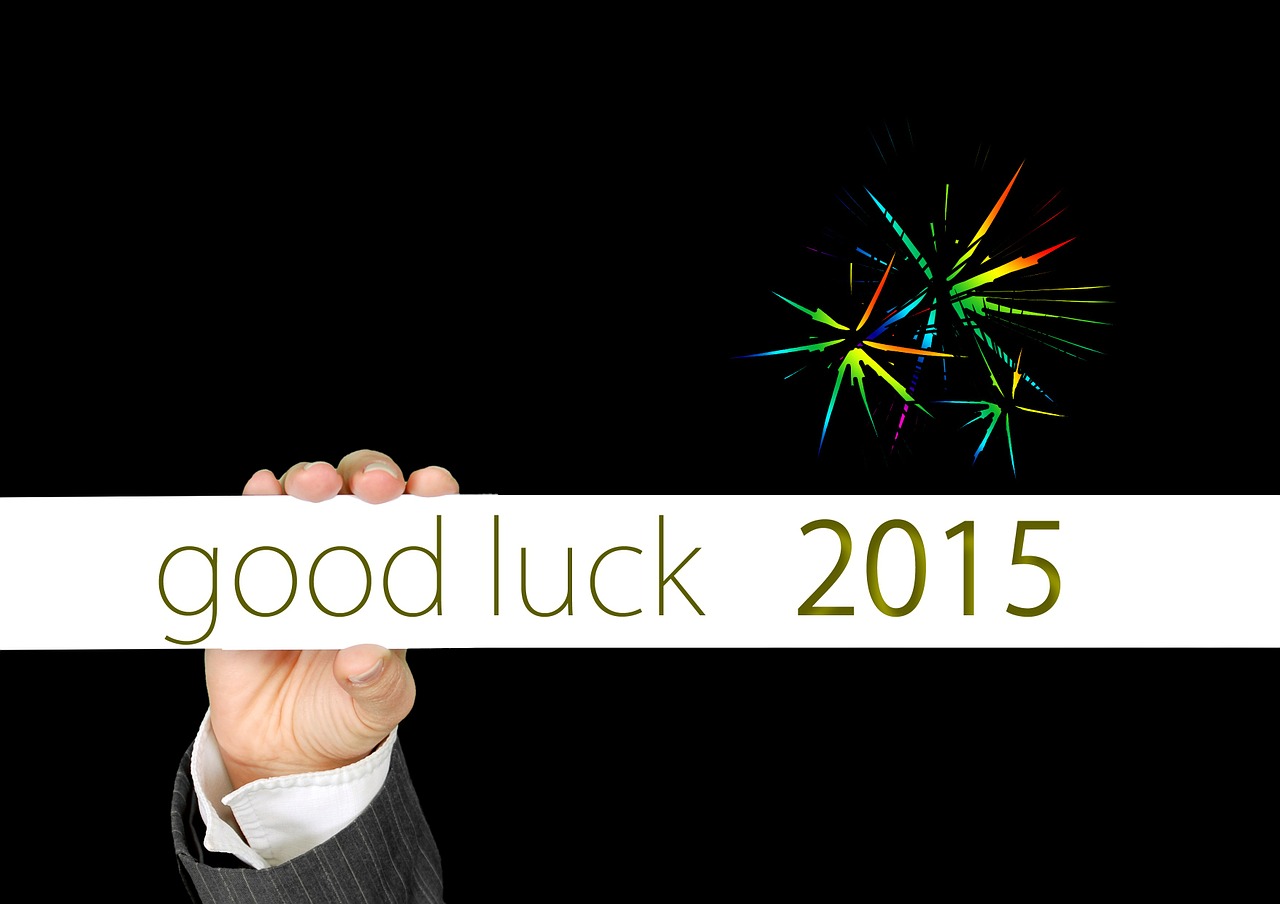 A personally and businesswise successful year has gone by and the new one is still starting slowly. Time to look back how the blog has been doing since I relaunched my site last February and set some new goals for 2015.

Some topics that sticked out in one way or the other:

My all-time top article from 2011 [PHP] Mocking Built-in Functions Like time() In Unit Tests was still the second most visited in 2014 and I am happy to say that the concept that it introduced got some new attention:

The most controversional, most discussed and most clicked article of 2014 was my announcement to drop PHP 5.3 support wherever possible to force adaption of current PHP versions (5.3 reached its end of life in August 2014 and does not get any security fixes anymore since then).

I feel in good company because soon after, Anthony Ferrara (@ircmaxell) kicked of the same discussion on larger scale on Twitter and elsewhere with his articles about PHP versions:

I wrote a series on articles on Vagrant, specifically to introduce it for Magento developers, published on integer-net.de. Until now it is only available in German but I published an English summary in the Webguys advent calendar that covers everything to get you started: Türchen 19: Kickstart your Magento Dev System with Vagrant. Two of the four teasers on this blog made it into the top ten of 2014 (see numbers below).

I like data, so here are some numbers! The site got 12091 visits in 2014 with a total of 15499 page views. That’s almost three times as much as in 2013 and almost twice as much as my last full year of active blogging 2011. The trend over the months is also upwards. Encouraging! 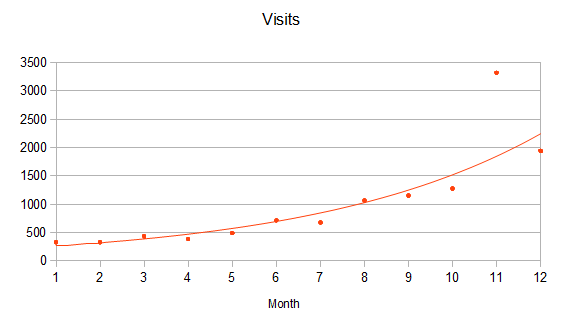 My self-set goal after reactivating the blog in February was to publish at least something every month which didn’t work out 100% but it’s close with 24 posts in 2014 and definitely improved over the year.

I didn’t use the “short message” and “link” post types as much as expected, instead got more active on Twitter (so if you want to read more from me, follow me at @fschmengler)

At least for me it is always interesting which articles get most love, so here is the top ten of 2014 from all articles, including older ones.

Most traffic still comes from Google but there is a fair amount of visits without referrer, an indicator for a recurring readership through bookmarks or RSS feeds. I don’t know much about who is behind these numbers but thank you for your loyalty!

For 2015 the plan is to keep the pace with at least one real blog post every two weeks on average. Also I want to translate some of the old articles that are still requested but only available in one language. I set up a free private Trello board to better organize ideas for the blog in one place and there already are a few things in pipe, amongst others a series on one of my pet peeves, Unit Testing in Magento.

Besides on this blog you should see more from me on other sites like the company blog at integer-net.com.

I’ll extend this to some verifiable resolutions for 2015

On March 7th and 8th FireGento presents the first Mage Unconference for Clients, Merchants, Agencies, Service-Providers – and for sure...